Director Luo Peng attended the opening ceremony on the 23rd and gave a speech. Luo Peng said that he was very pleased to witness the grand opening of the second China-Japan Youth Elite Program online, which showed that the two universities were willing to continue to cooperate to further deepen the understanding between young generations. He believed that this project will provide a valuable exchange platform for outstanding youth from China and Japan.

Due to the impact of COVID-19, the two universities have discussed and decided to hold the second China-Japan Youth Elite program online. In order to improve the experience of online elite program, the two universities held several video working meetings and negotiated repeatedly. Based on the project of 2019 and the characteristics of online activities, students’ cooperative research was added. Professor Zhang Yan (Shanghai Center for Systems Biomedicine), Professor Zou Weiwen (School of Electronic Information and Electrical Engineering), Professor Zhu Juichu (Japanese Studies Center) and two teachers from University of Tokyo were invited to serve as instructors respectively to guide students from the two universities to conduct cooperative research.

The official schedule of the elite program lasted for seven days. Every morning was offered Chinese language courses. Twenty students from The University of Tokyo were divided into three classes based on their Chinese proficiency, namely, elementary, intermediate and advanced. Twenty students from Shanghai Jiao Tong University were assigned to classes as teaching assistants. Lectures were given in the afternoon, including having dialogues with Japanese executives on the topic of the development of enterprises in the post-pandemic age, inviting Associate Professor Jin Wenfeng, a member of SJTU Choir, to sing the song Auld Lang Syne bilingually, inviting Professor Wang Huiru from the Department of Sports to teach “Five Beasts Exercise”, a traditional health care sports. 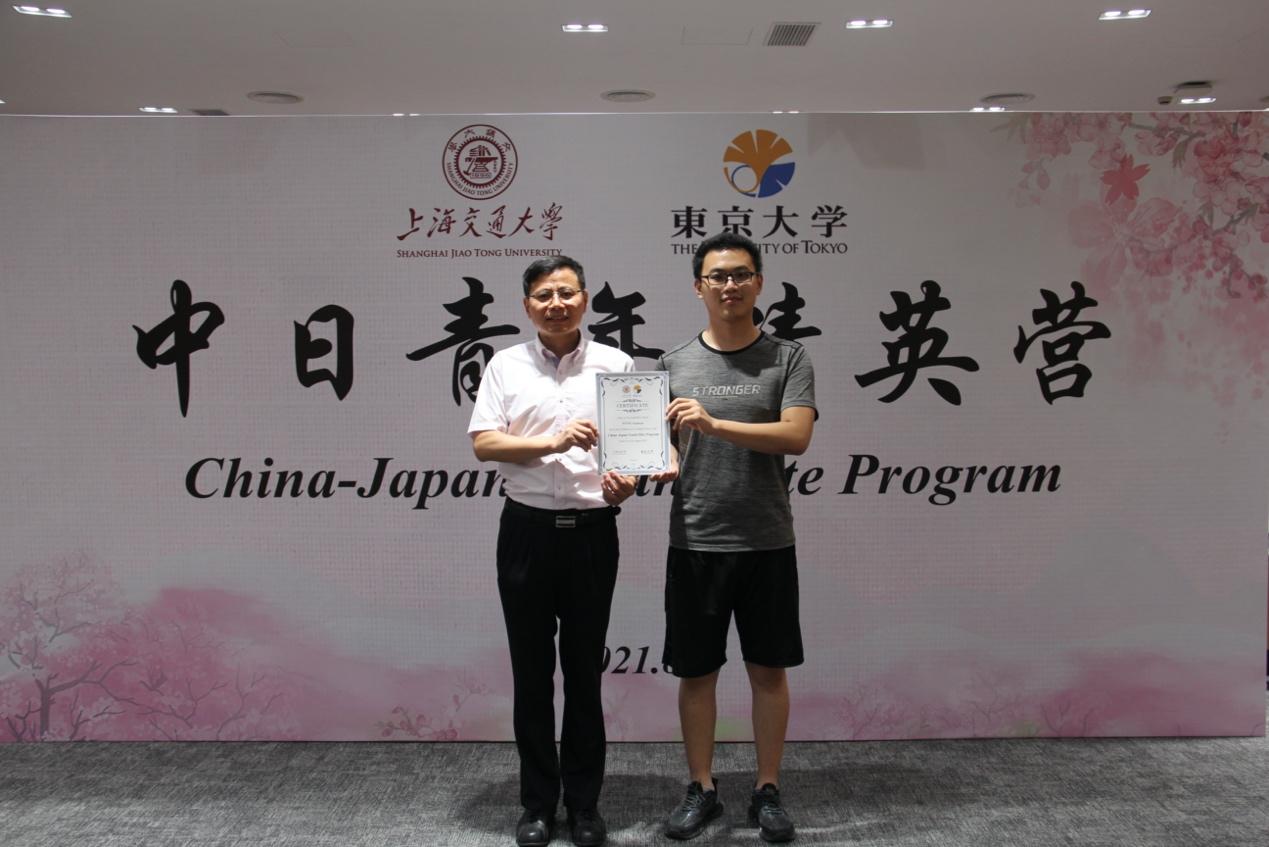